YEAR 1986
• RMC creation, the logo was strictly black and whit black, the acronym stoood for Spare parts, machines and Caterpillar.

YEAR 1996
• One year after the entrance of the Fermi brothers, the company change site and moves to the warehouse in San Severino street, Piacenza.

YEAR 1999
• The Company tranfers in the warehouse of Cadeo, Piacenza.

YEAR 2003
• Another moving: this time in the actual headquartier of Montale. Restyling of the logo, which changes his round shape and gets some more movement.

ANNO 2012
• The logo becomes more and more central and gets a more aggressive characterization.

YEAR 2014
• From a graphic study comes an entirely new idea, which identifies RMC with the world of escavators. 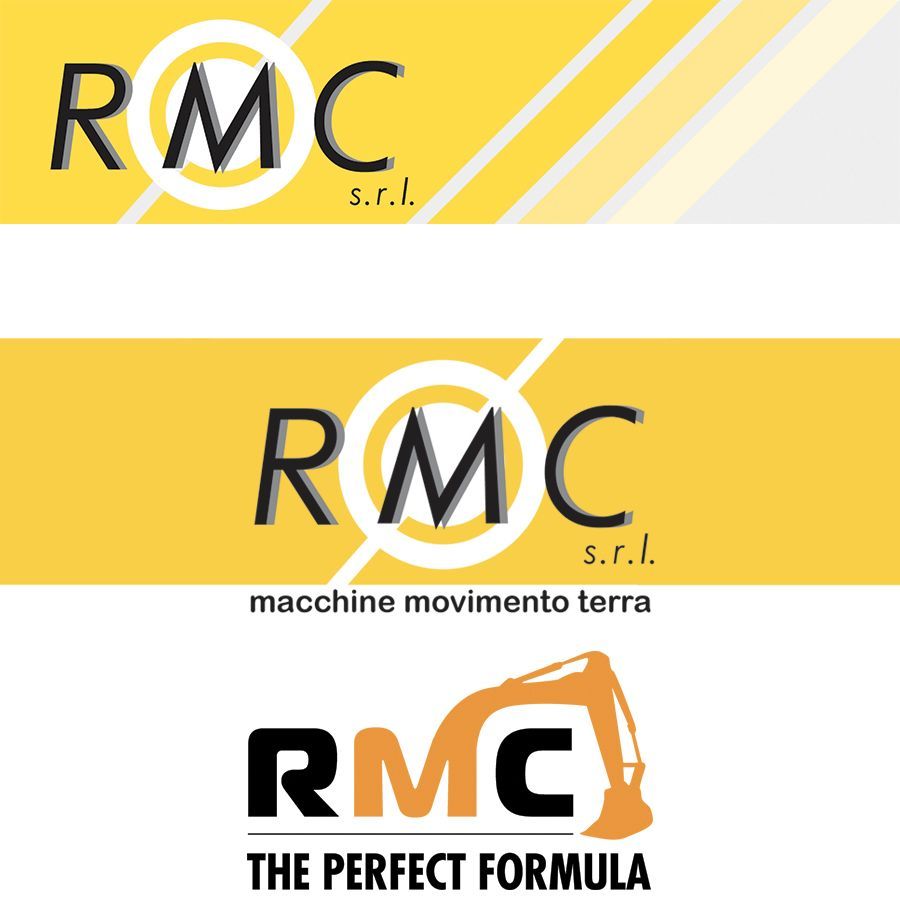 Previous
Next
Go to Top